The first thing we did on arriving in Amritsar is visit the Golden temple. The Harmandir Sahib also known as Darbar Sahib, is a Golden Gurudwara of Sikhs located in the city of Amritsar, Punjab, India. It is the holiest Gurudwara and the most important pilgrimage site for Sikhs. It was founded in 1574 by the 4th Sikh Guru, Guru Ram Das and completed in 1604. Maharaja Ranjit Singh was the 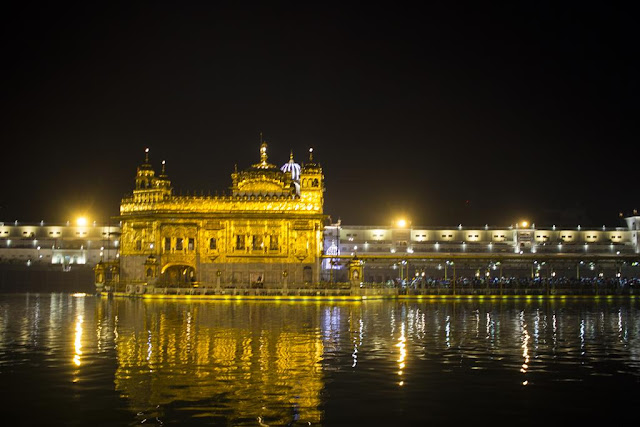 one who covered it in gold in 1830, two centuries after its construction. This took 162 kg of 24 karat gold, then worth about Rs 65 lakh, again in the 90s, it was renovated with 500 kg of Gold.
If you have driven to Amritsar in your own car/van, you will do well to keep it parked in your Hotel premises and commute using the local autorickshaws/e-rickshaws as the street of old Amritsar where 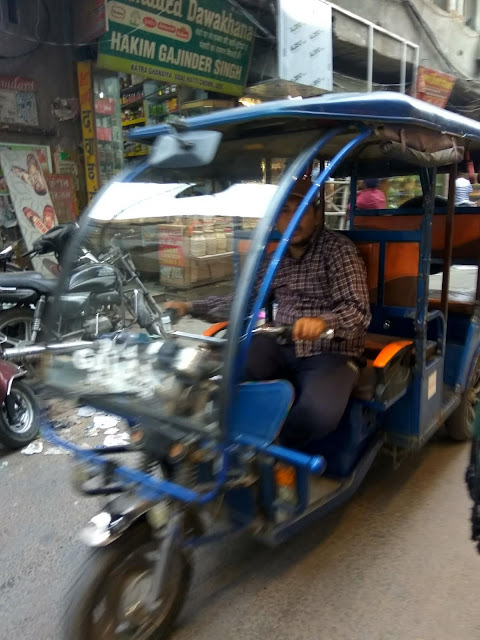 you have to go sight seeing and shopping are extremely narrow and the traffic of vehicles and humans is absolutely chaotic.
Next morning we visited the Jallianwala Bagh, a public garden which has acquired the dubious fame thanks to the massacre of peaceful Indians on 13th April 1919, a hundred years back, when troops of the British Indian Army under the command of Colonel Reginald Dyer fired rifles into a crowd of Indians who had gathered to celebrate Baisakhi. 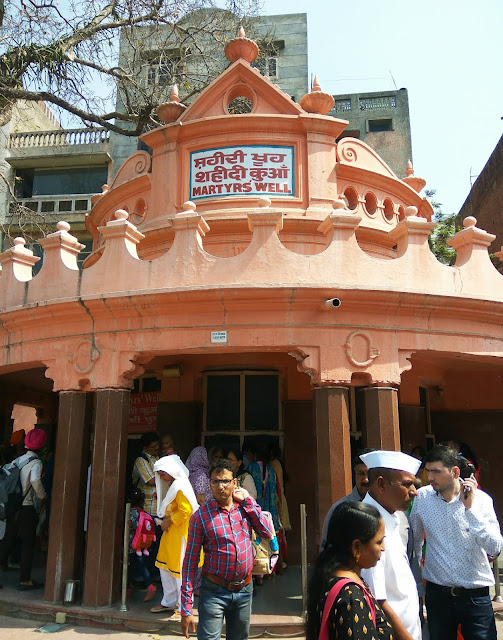 Hundreds of people jumped to their death into the well in the Bagh to escape firing. 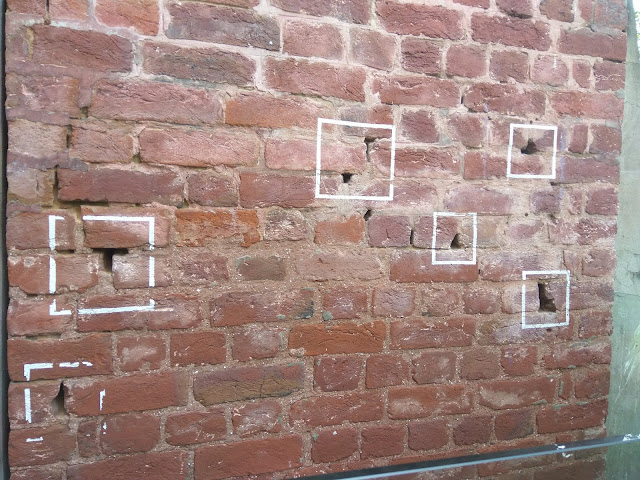 The bullet holes in the wall are still preserved as a memory to the martyrs.
Next visit was to the Durgiana mandir which is modelled on the lines of the Golden temple. It was 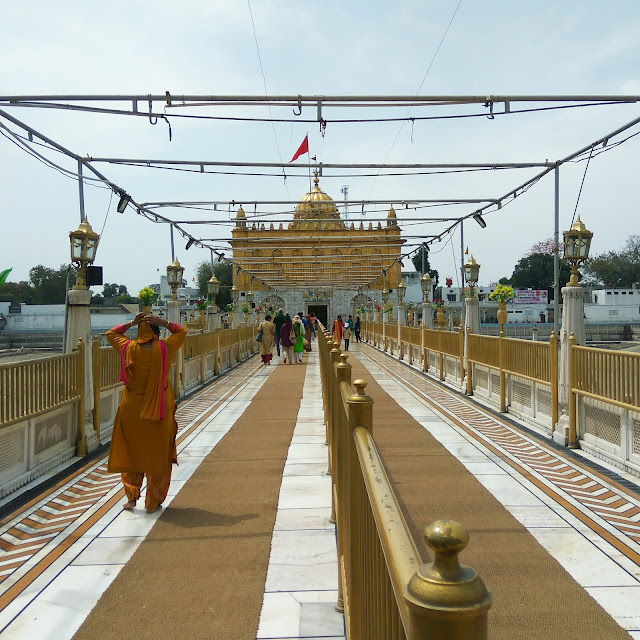 built in 1921 by Guru Harsai Mal Kapoor in the architectural style of the Sikh Golden Temple and inaugurated by Pandit Madan Mohan Malaviya an Indian educationist and politician notable for his role in the Indian independence movement.
The evening was reserved for ‘Beating the Retreat’ ceremony at Attari, the border between India and Pakistan where every evening when the respective flags are lowered there is a show of patriotism at

the gate by the Border Security Forces of both countries supported by nationalist slogans on either side. It is a spectacle that is very popular and very well orchestrated.
Apart from the sight seeing activity we did thoroughly enjoy the Amritsari food of kulchas, chhole, 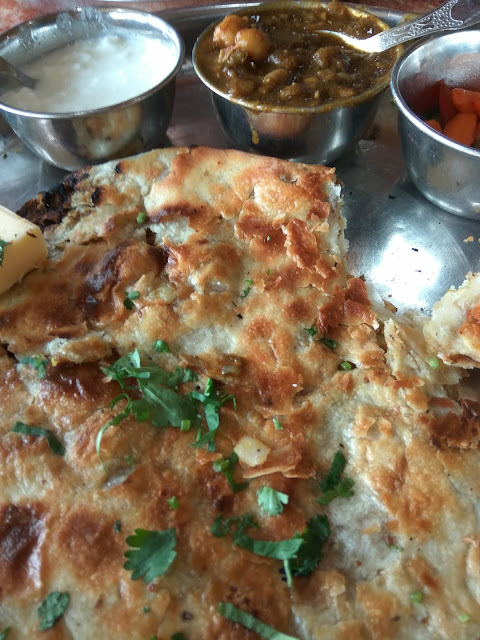 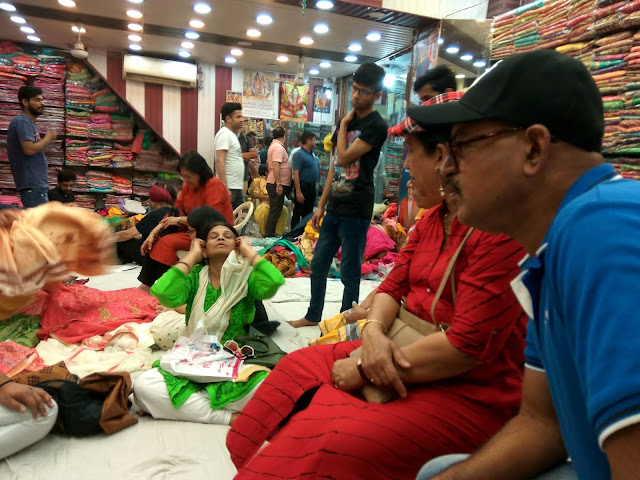 market. You can get Punjabi/Pathani suits for men and women tailored and delivered to your hotel in a day and get some real bargains on leather jootis (footwear) to top it off. We did!
Posted by magiceye at 11:15 AM