About an hour’s drive from Omkareshwar is Maheshwar, a town in Khargone district of Madhya Pradesh. It is 91 km from Indore, the commercial capital of the state and lies on the northern bank of the Narmada River. 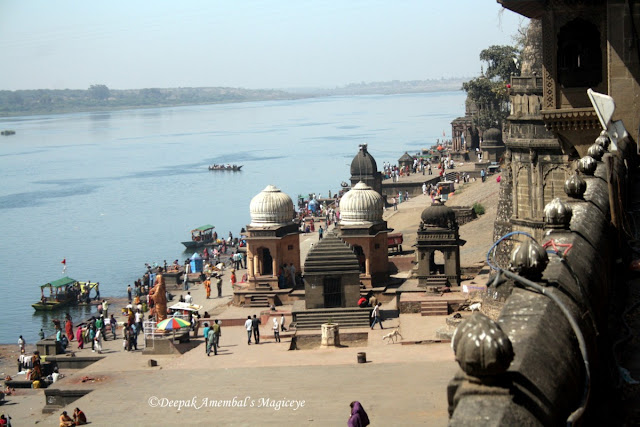 In the late eighteenth century, Maheshwar served as the capital of Rajmata Ahilya Devi Holkar, ruler of the 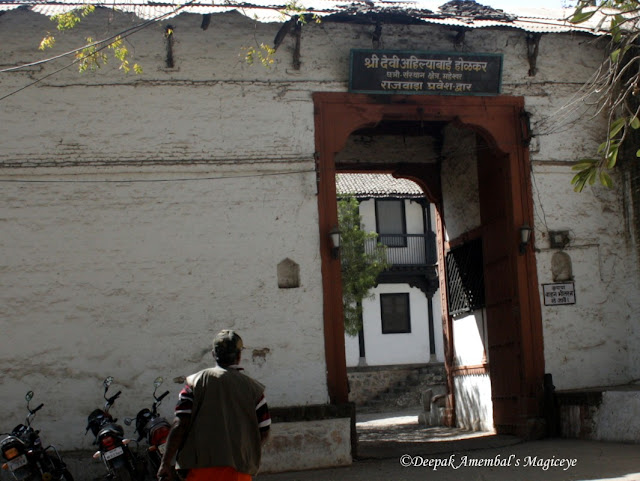 state of Indore. She embellished the city with many buildings and public works, and it is home to her palace, 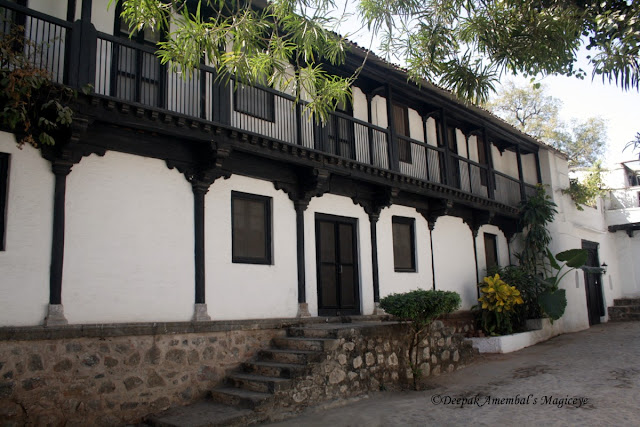 as well as numerous temples, a fort, and riverfront ghats.
This historic city was the capital of the great king Kartivarjun and its old name was Mahishmati. The literal meaning of the term Maheshwar means abode of Lord Mahesh, which shows this temple city’s close 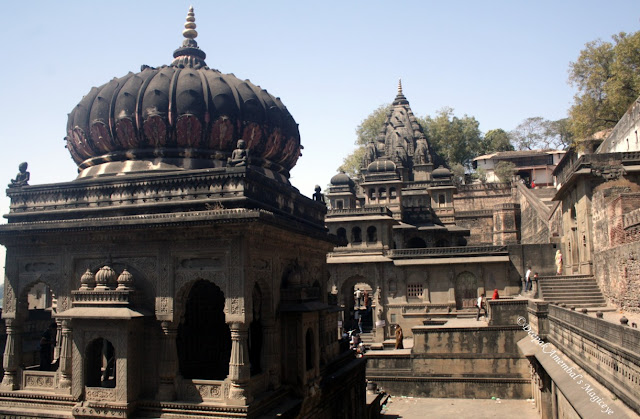 connection with the Lord Shiva.
Maheshwar's temples and massive fort-complex presents an unusual charm of architectural grandeur. The 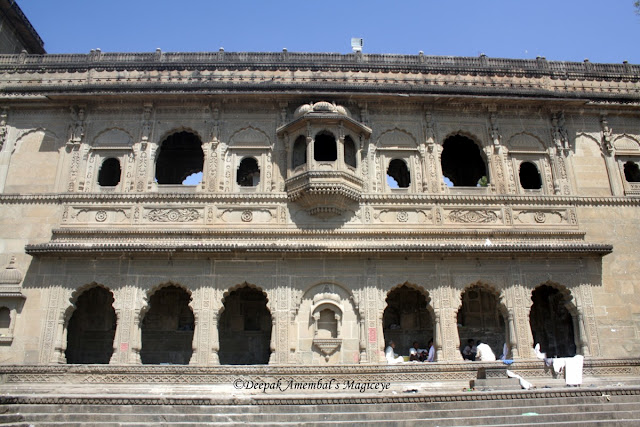 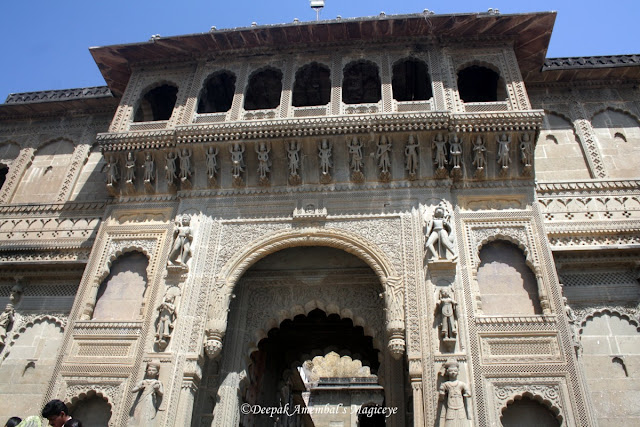 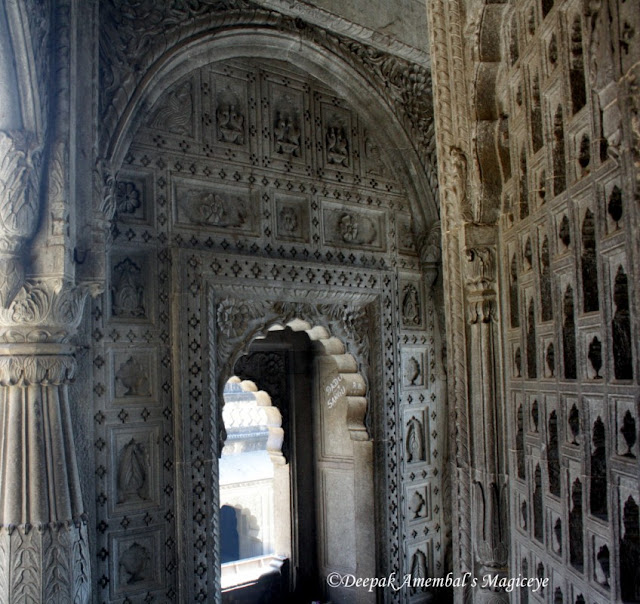 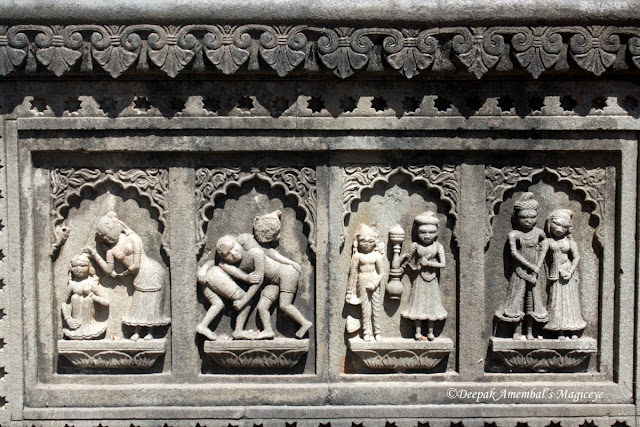 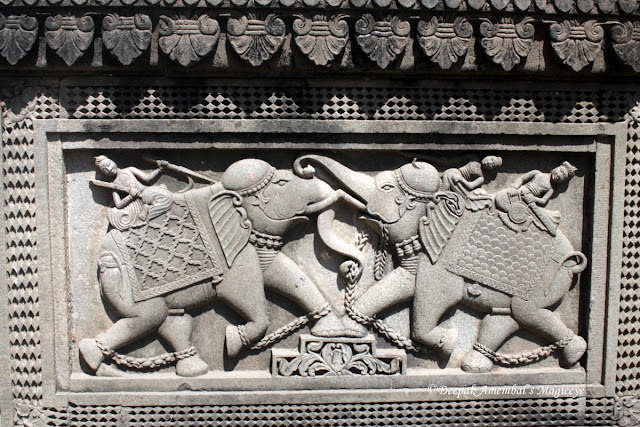 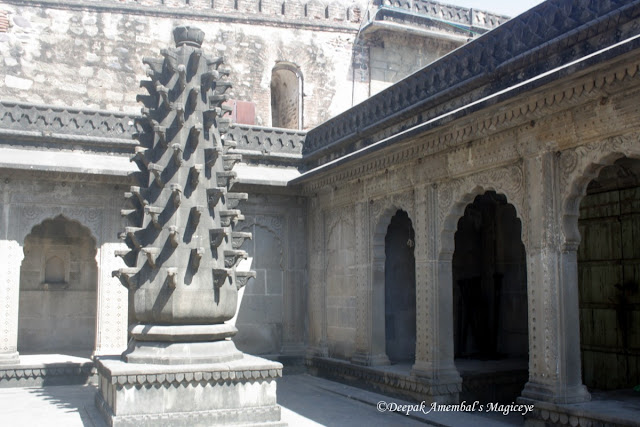 the temples of Maheshwar.

By Air
Nearest airport is at Indore, which is at a distance of 91 km from Maheshwar.

By Train
Barwaha is the nearest railhead, which is at a distance of 39 km from Maheshwar. Indore is the main railhead nearby.

By Road
Maheshwar is connected to major towns and cities of Madhya Pradesh.
Posted by magiceye at 10:42 AM 34 comments: