For all those who feel that Lonavala is passé then go that extra mile to Lohagad (Iron fort) just about 20kms from Lonavala.

After crossing Lonavala, go towards Walvan and then ask for directions (no signage) to Nangargaon, Bhangarwadi and Lohgadwadi in that order. Lohagadwadi is at the base of the hill atop which is Lohagad. 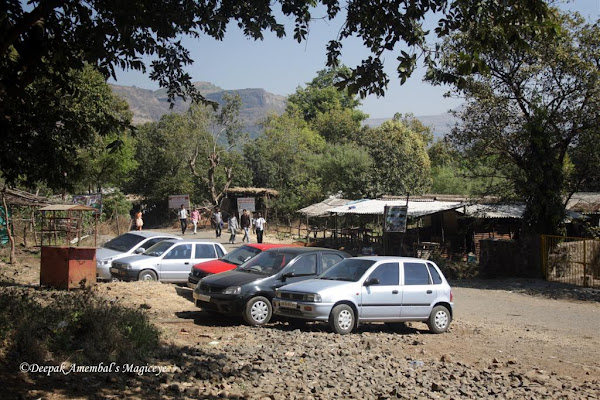 Here you can park your vehicle and climb up a short distance of around 500 steps. 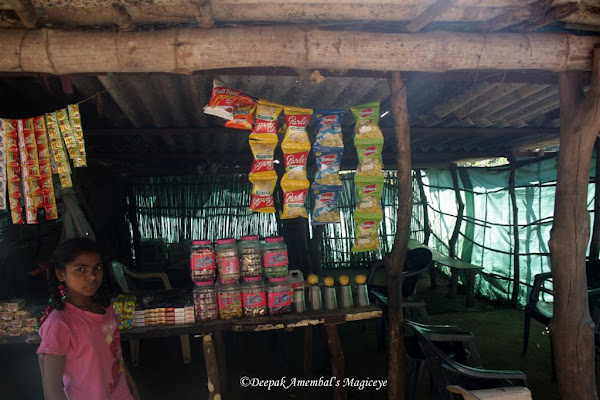 There are a couple of dhabas here too where you can get bottled drinking water, colas and packaged munchies or your hot refreshing cuppa chai.

It is at an elevation of 3,450 feet (1,052 m) and worth the climb for the panoramic views that one gets not only from the top but also from various points on the way. 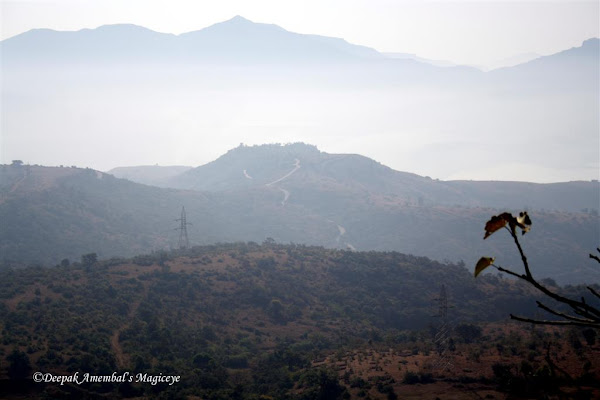 Lohagad has a long history with several dynasties occupying it at different periods of time: Satavahanas, Chalukyas, Rashtrakutas, Yadavas, Bahamanis, Nizamshahis, Mughals and Marathas. Shivaji captured it in 1648 CE, but he was forced to surrender it to the Mughals in 1665 CE by the Treaty of Purandar. Shivaji recaptured the fort in 1670 CE and used it for keeping his treasury. 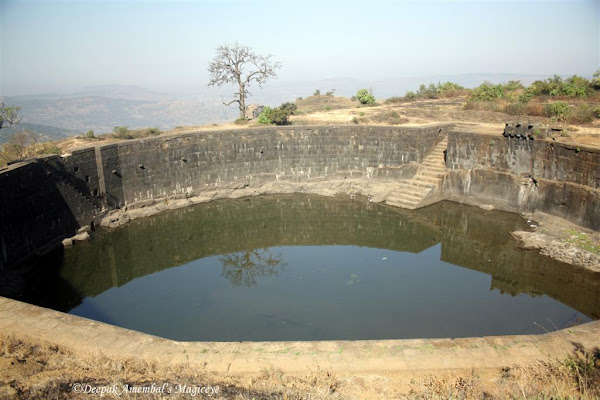 Historical records show that in the later Peshwa period, Nana Phadnavis (1742-1800 AD) built several structures in the fort such as a big tank and a step-well. 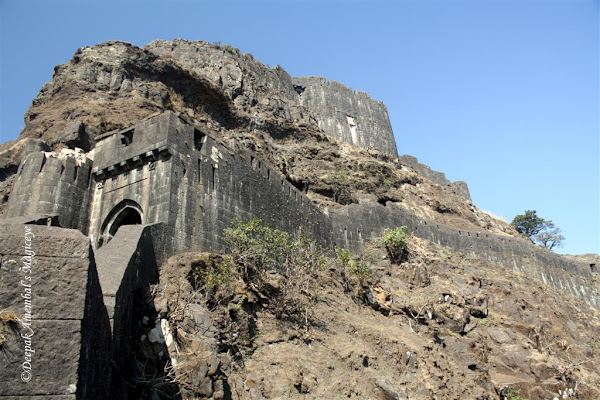 Lohagad is a fairly large fort. This is one of the better preserved forts in the region, and many of 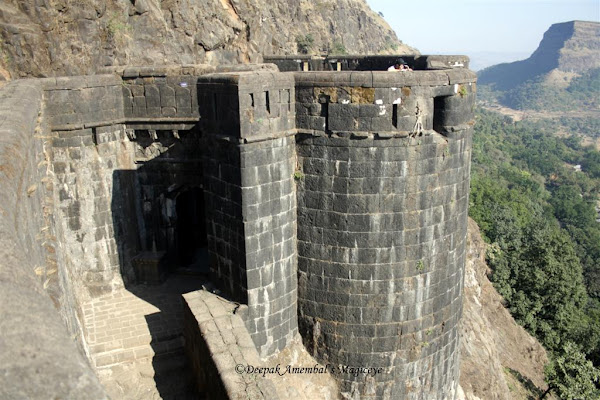 its distinctive medieval defence features can be seen during the serpentine winding ascent to the top. 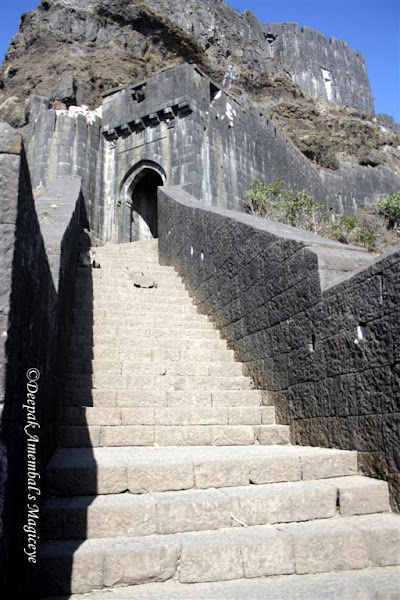 On top of the fort, there is a Mahadev temple adjacent to which is a tank with steps descending 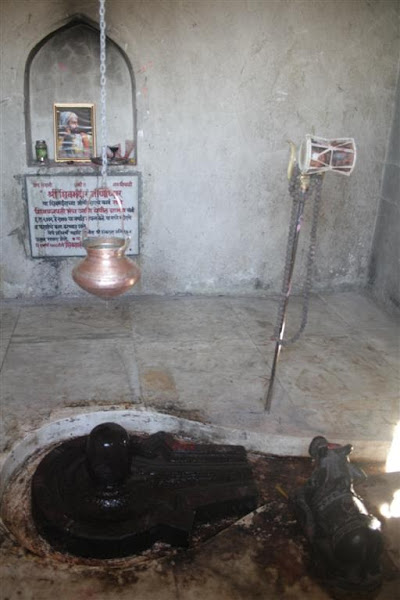 to the water. There is also a grave of a Muslim Pir. 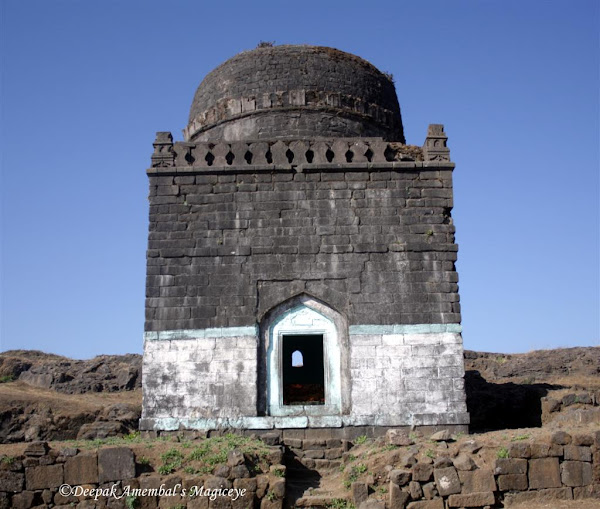 On the western side, there is a long and narrow wall-like fortified spur called Vinchukata (Marathi for Scorpion's tail) because of its shape. It was used to keep a watch on enemies and activities in the nearby region. 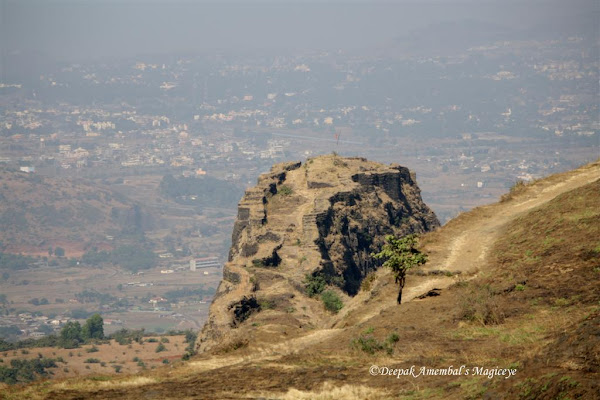 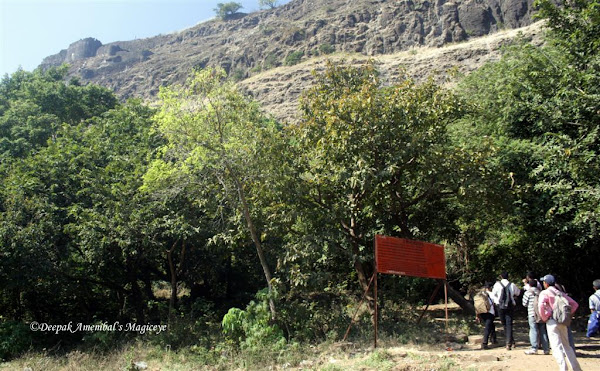 From Malawli railway station, the fort is just 9 km away, and people walk all the way till the fort. Bhaja Caves is on the way to Lohagad if a small diversion is taken. This walk is a particular favorite of trekkers, especially in the monsoon. It is a simple and easy trek and the distance from Malawli station to Bhaje gaav takes about 20 min. Distance between Malavli and Lohagadwadi can be covered in around 2-2.5 hrs.