Shimla also known as Simla, is the capital city of the Indian state of Himachal Pradesh, located in northern India.

Its name is derived from the goddess Shyamala Devi, an incarnation of the Hindu goddess Kali. 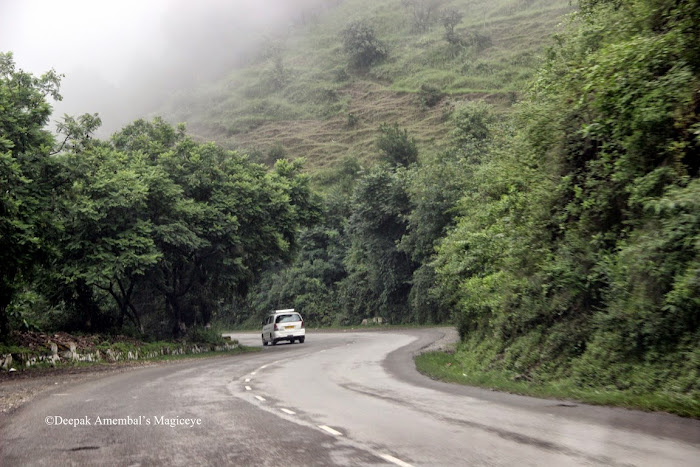 Enroute to Simla in the monsoons 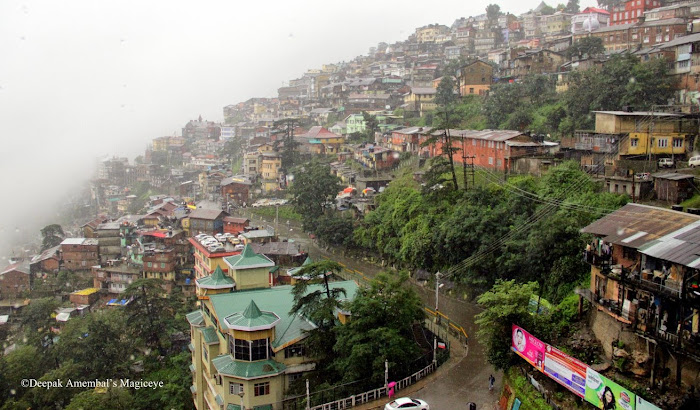 An overview of Shimla in the rains 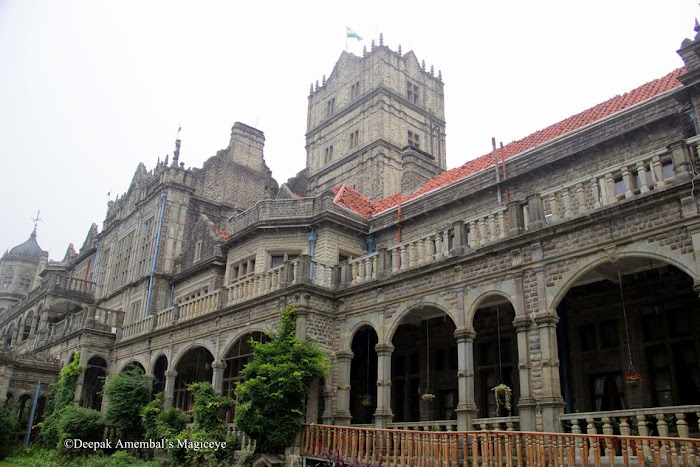 In 1864, Shimla was declared as the summer capital of British India.
The Viceregal lodge in Shimla is where the British Viceroys stayed and governed.
The India Pakistan partition and the Shimla agreement was executed in this building. 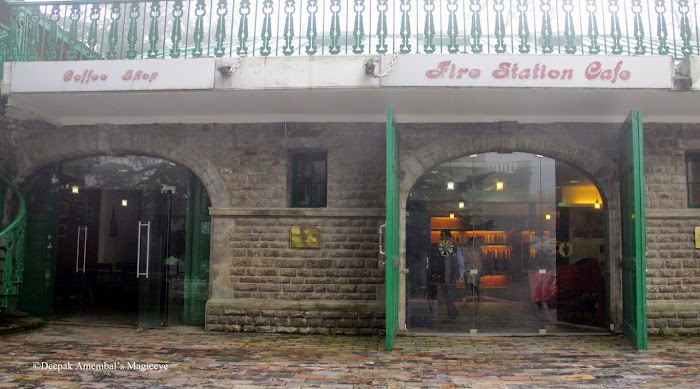 A cafe in the premises of the lodge. 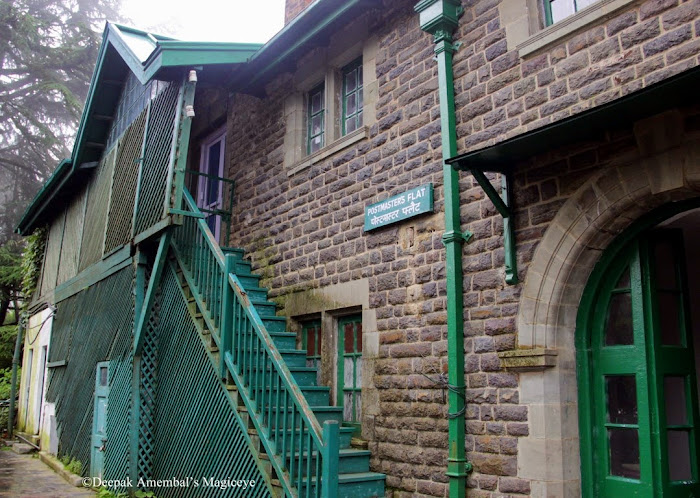 Postmasters flat in the premises of the Lodge. 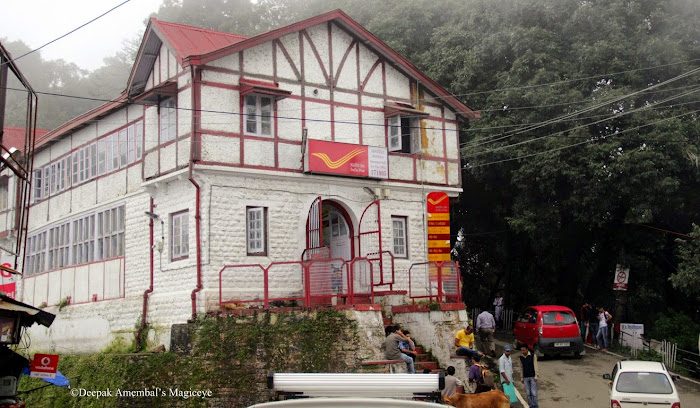 The Summerhill sub post office at the entrance to Shimla. 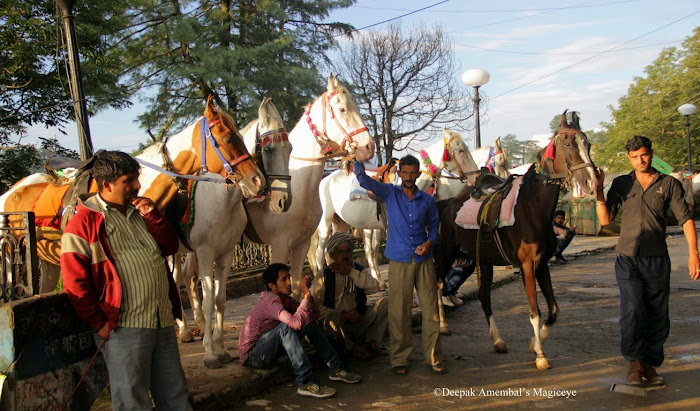 Horses on hire for a ride through town. 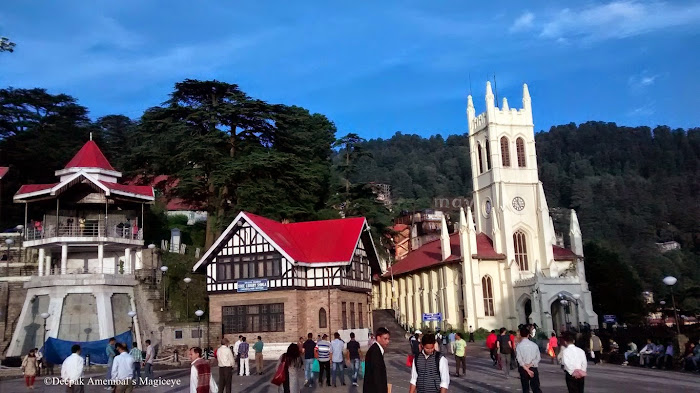 The Ridge in Shimla is the popular place to hang out. In the centre is the State Library and on the right is the Christ Church. 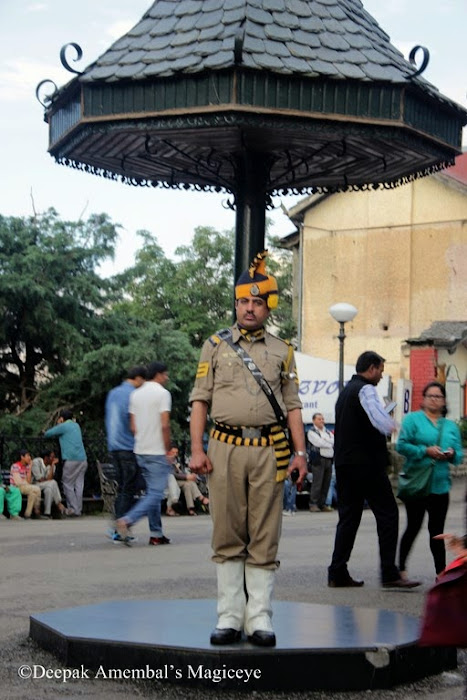 Smartly turned out Police of Shimla. 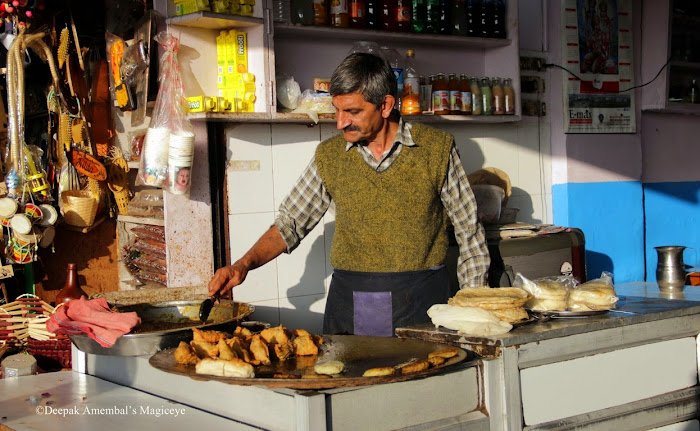 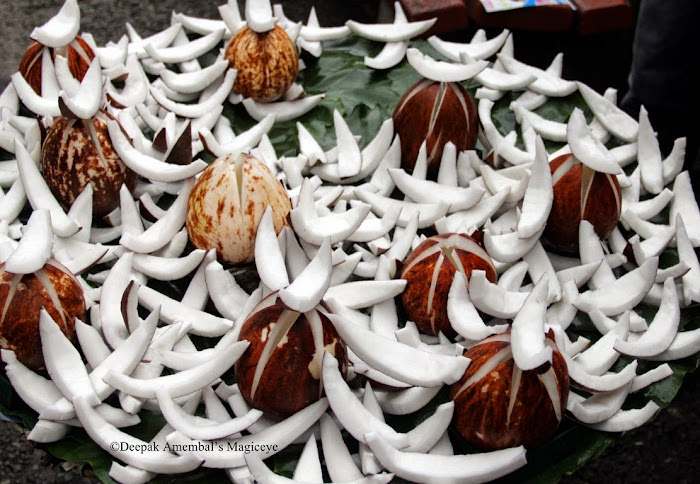 Sliced Coconut to chew on is quite popular in Shimla. 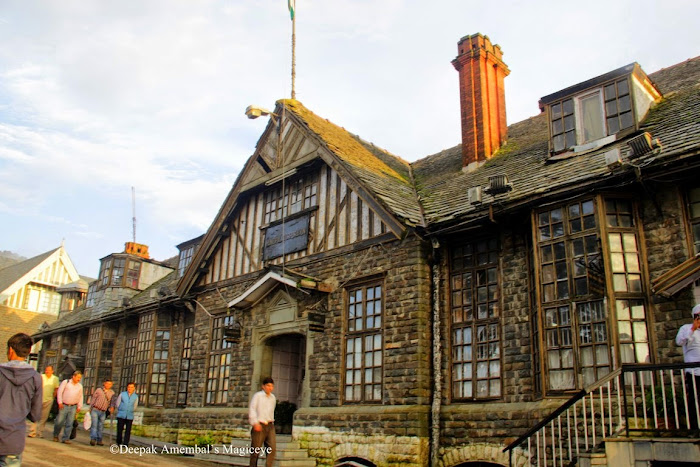 The Municipal Corporation building of Shimla.

For details please refer to Wikipedia that has lot of information.
Posted by magiceye at 5:56 PM 19 comments:

A taste of Himachal

When I received an invite for a bloggers meet from Club Mahindra in one of their properties in Kandaghat, I was thrilled for two reasons. One because I would have the opportunity of exploring a new destination and secondly because I was sure of the luxury that I would revel in for a couple of days. Club Mahindra is famous for creating new destinations and for pampering all their guests. 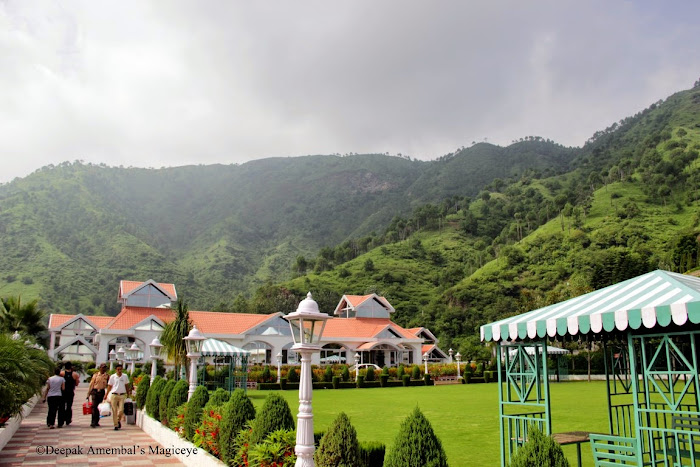 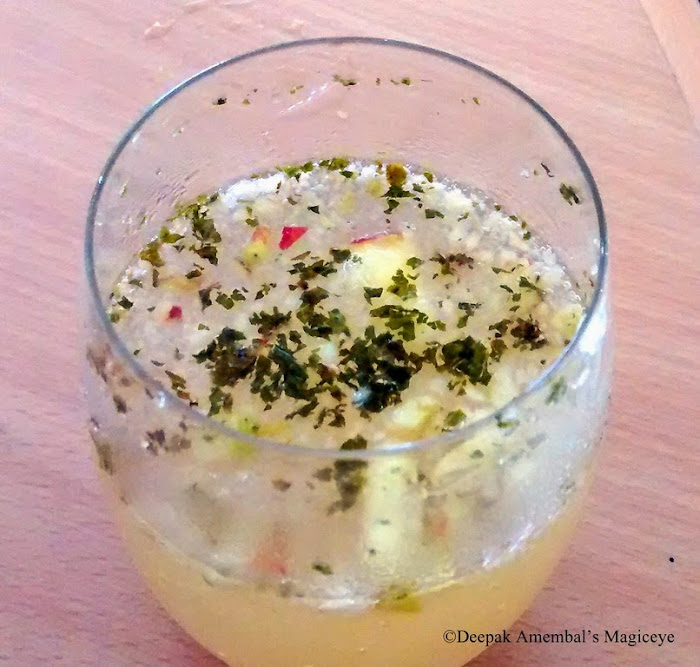 the welcome drink was a yummy ‘virgin apple mojito’. That was an indication that we were in the laps of beautiful Himachal Pradesh. 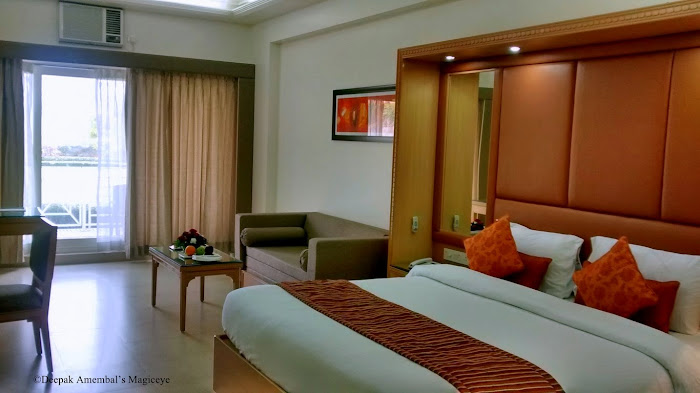 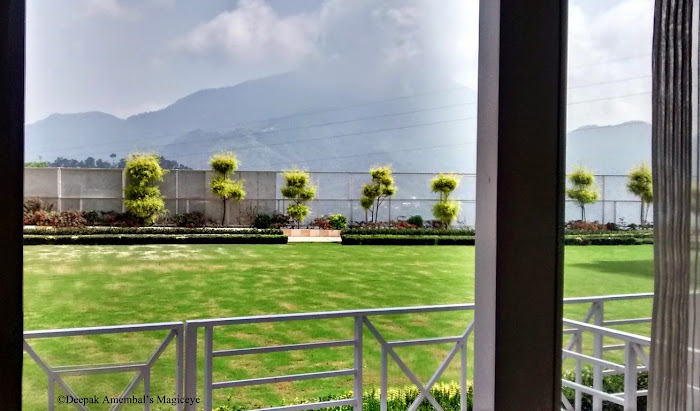 capped by thick clouds.
In the evening we were treated to the traditional Himachali welcome with the blowing of shehnai and Dhunturu accompanied by dholaks.

The energetic and graceful folk dance ‘Naati’ performed by Club Mahindra employees from Himachal Pradesh was so wonderful that a few of us were dancing with them before we knew it! We were told they have these performances every Saturday and on special occasions or when specially requested for.
For dinner we had a Himachali thali which had cuisines from all parts of Himachal and it was 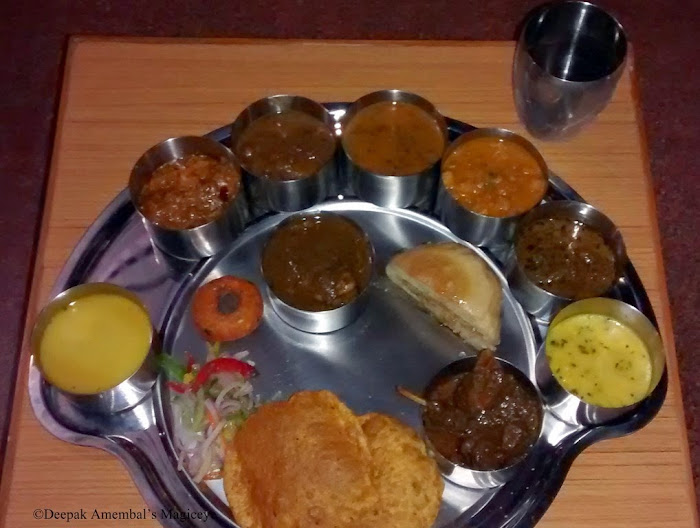 delectable.
The next morning we were shown around their herb gardens where they grow all the herbs used for 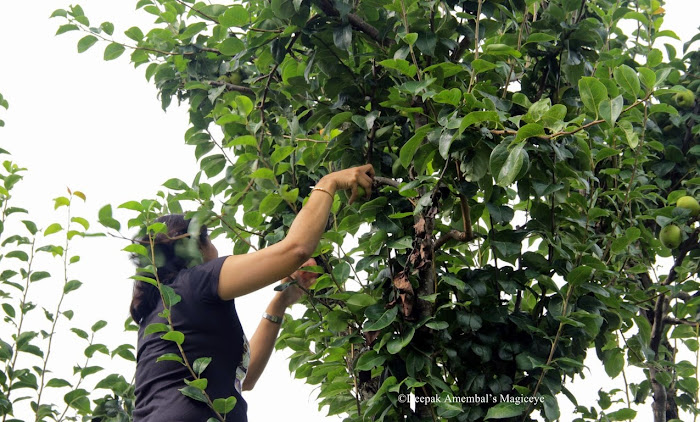 cooking like mint, parsley, rosemary and thyme and more. They also let us indulge in some pear plucking though I would have loved to pluck apples but they were not ready to be plucked yet. Then we went and planted a few saplings at designated spots in their orchard with a promise that they would be watered and taken care of and pictures of their growth would be mailed to us. After this nature activity off we went to Shimla which is a mere 30kms from Kandaghat but the weather was not conducive as it started raining as we reached the Upper Mall road level. We waited for the rain to subside and then we were escorted to Club Mahindra’s Mashobra resort which was less than 10kms
away for a leisurely Italian lunch. This property is very compact as compared to the one at Kandaghat 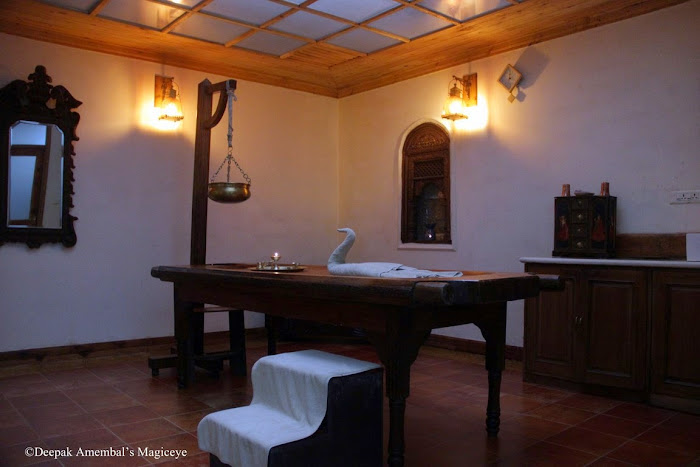 but has all the elements that make for a luxurious holiday. 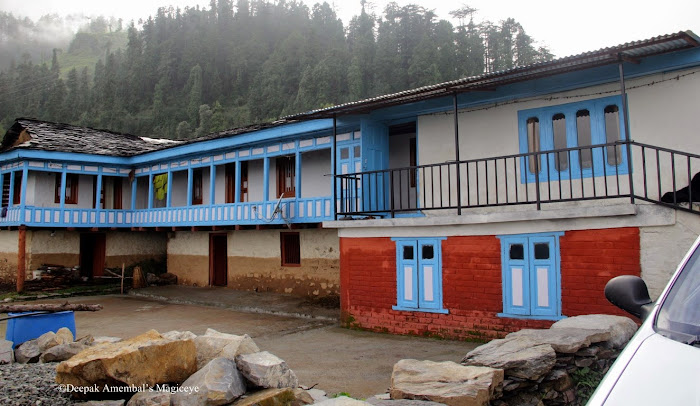 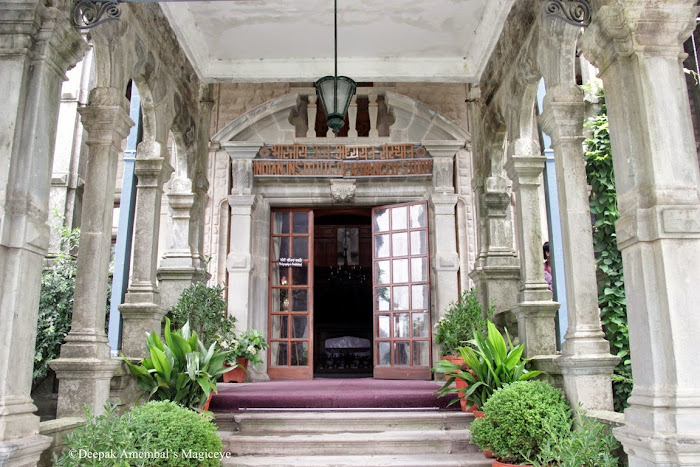 places on the Upper Mall road and the Viceregal Lodge and returned to Kandaghat tired but feeling good.
Next morning was a trip to Chail which was a couple of hours away from Kandaghat but worth the 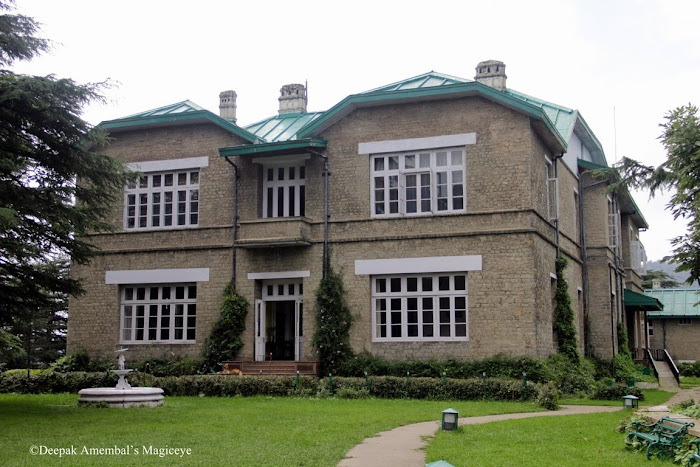 visit for the drive which snaked up the mountain. Visited the Chail palace, an ancient Kali mata temple and the highest cricket ground in the world.
Soon it was time to bid goodbye to the Dev Bhoomi (God’s earth) and back to Mumbai.
ClubMahindra surely is the best place to have as a base to experience Himachal Pradesh in totality for its cuisine, activities and affordable luxury!
Posted by magiceye at 6:20 PM 12 comments: