Part 13 - Ranchi to Mumbai via Kanyakumari -The Home run!

After a fabulous stay in Ranchi it was time to move on and frankly speaking the thought of getting home was pretty motivating! But it did involve a few thousand kilometres of riding before we could rest our heads on our own pillows. And so we moved on to Nagpur where we spent a couple of days with Aditya’s  cousin who went that extra mile to ensure we were extremely comfortable. They also ensured that the local press got to know of our travels who then interviewed us in the electronic media and newspapers too.

The local Royal Enfield motorcycle club too ensured our rides were serviced well for the rest of the ride. Special mention here to Nagpur’s Zero Mile Riders’ Club whose members ensured that our 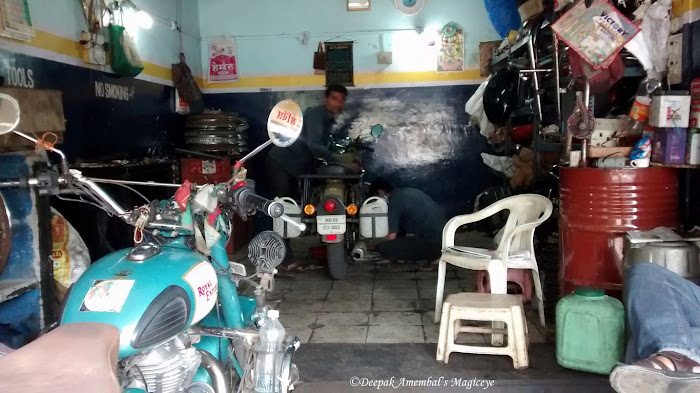 bikes were taken care of. Shahnawaz Khan (member of ZMRC) who owns the garage took personal interest in getting our bikes ready. Thank you guys! And a big Thank you to Shezad Doongaji, a local motorcycle enthusiast and entrepreneur who spent most of his waking hours with us, while we were there, to assist us in getting introduced to the local RE club and taking us around. 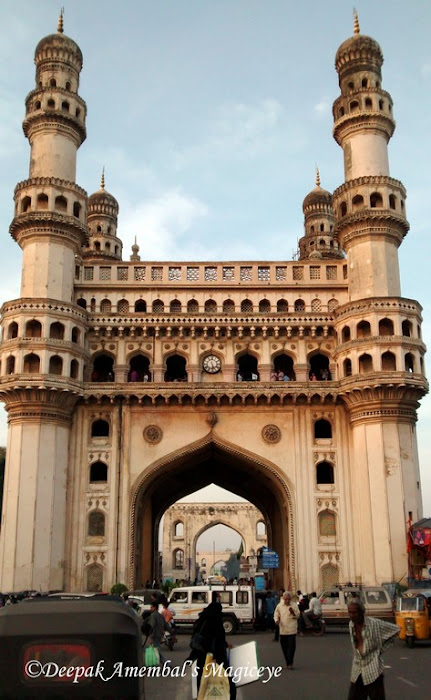 Then we moved on to Hyderabad where we spent a couple of days taking in the popular sights and the pilgrimage to Paradise café for their famed Biryani. 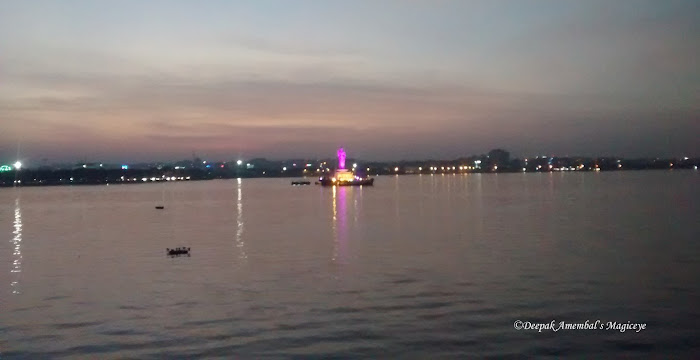 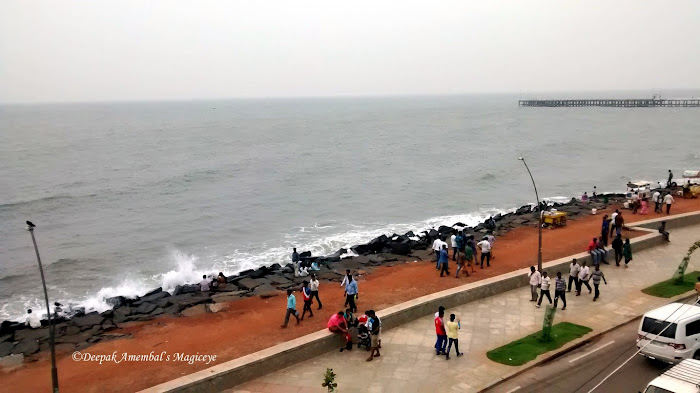 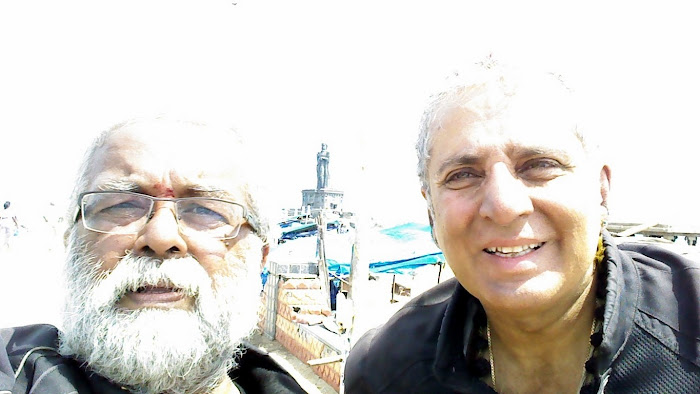 Kanyakumari beckoned and we rode on to the southernmost point of India which is where we decided to head straight for home rather than going up via the western coast. The main reason was of course we were feeling tired and secondly because the western coast was well explored by both of us a number of times hence did not excite us.

So we turned up our rides nothwards and rode home via Hubli, Satara and Pune.

Our homecoming was a tame one compared to the thunderous send off that we had. 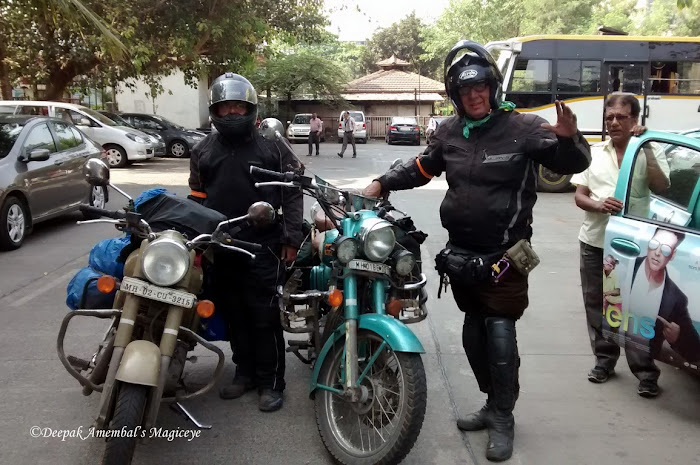 It was just us hugging each other at the completion of our epic ride of 13000kms in 72 days. On the 73rd day we were at Bandra Kurla Complex, from where we had set out, congratulating each other on the splendid time we had!

Hope you too enjoyed reading about our ride as much!!